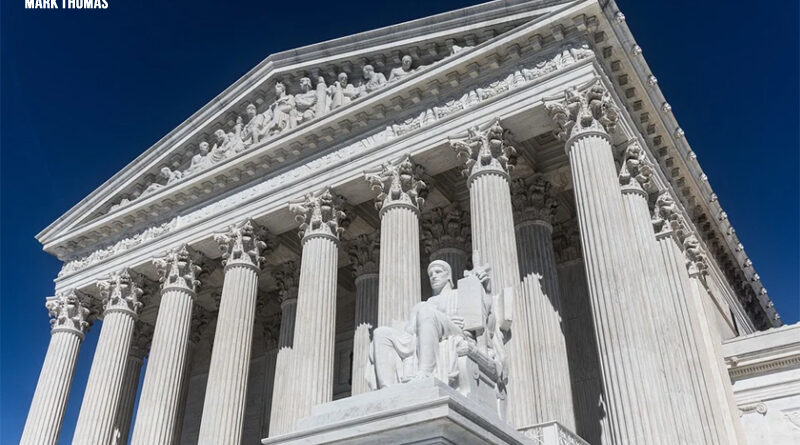 According to attorneys for the University of North Carolina, conservatives behind the case that challenges affirmative action practices by UNC are trying to bypass judicial normality in seeking the US Supreme Court to take up the review ahead of the 4th US Circuit Court of Appeals, which would be in line to weigh the case in 2022, after a US District judge ruled in favor of UNC.

Conservatives representing the case appear to be counting on the newer and larger conservative majority order in the Supreme Court to prevail against affirmative action, specifically acts performed by the school that benefits African American candidates.