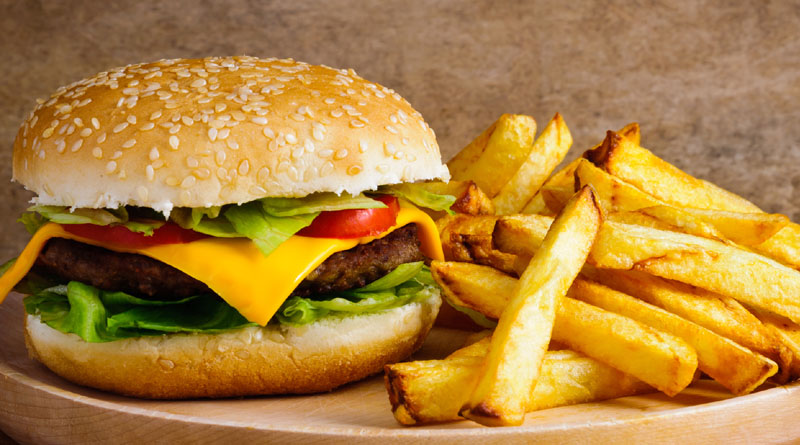 People who reported consuming more fast food in a national survey were exposed to higher levels of potentially harmful chemicals known as phthalates, according to a study published today by researchers at Milken Institute School of Public Health (Milken Institute SPH) at the George Washington University. The study, one of the first to look at fast-food consumption and exposure to these chemicals, appears in the journalEnvironmental Health Perspectives.

“People who ate the most fast food had phthalate levels that were as much as 40 percent higher,” says lead author Ami Zota, ScD, MS, an assistant professor of environmental and occupational health at Milken Institute SPH. “Our findings raise concerns because phthalates have been linked to a number of serious health problems in children and adults.”

This is an example widget to show how the Left Sidebar looks by default. You can add custom widgets from the widgets screen in the admin. If custom widgets are added then this will be replaced by those widgets.