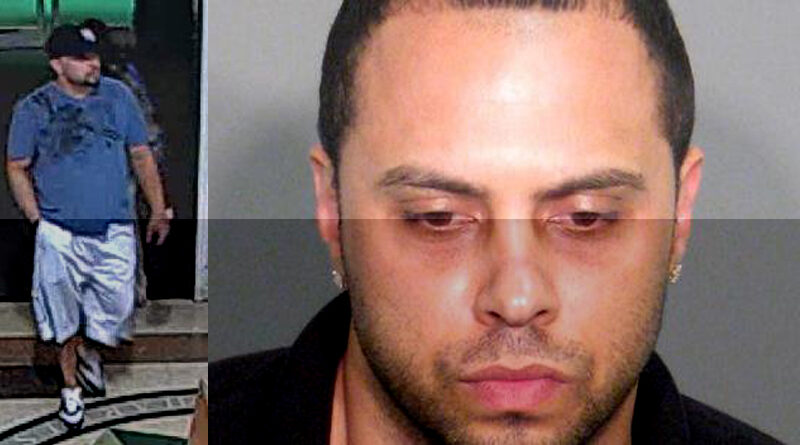 Phillippe Joseph Warren Saieed, arrested Sunday and charged with attempted rape of a female at High Point University, had been arrested for attempted rape by NC State University police in 2012. Saieed, who lives in Greensboro, was tracked after police received a description of his vehicle, including his N.C. tag number, officials said.