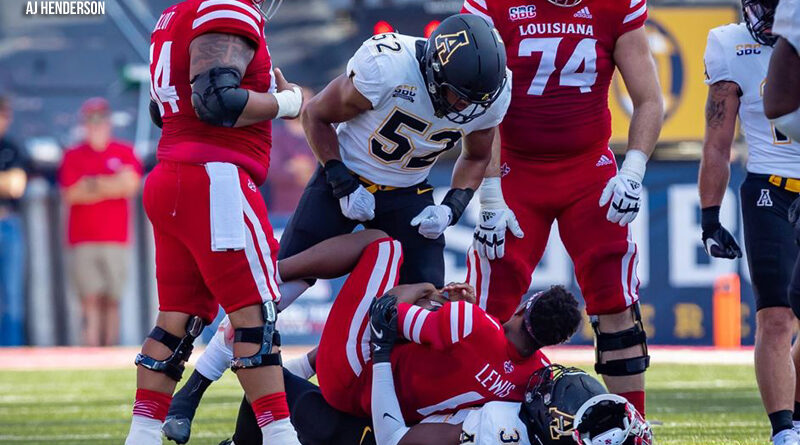 LAFAYETTE, LA. — Playing in the third Sun Belt Championship Game, App State made a push for a third title before 20th-ranked Louisiana finished off a breakthrough victory— 24-16. With a 10-win regular season — and playing Saturday in only the second game between two Sun Belt teams with double-digit victories ­— the Mountaineers (10-3) will learn their bowl destination Sunday. Since making its FBS debut in 2014, App State has earned a bowl berth in each of its seven postseason-eligible seasons and posted an FBS-best 6-0 bowl record.