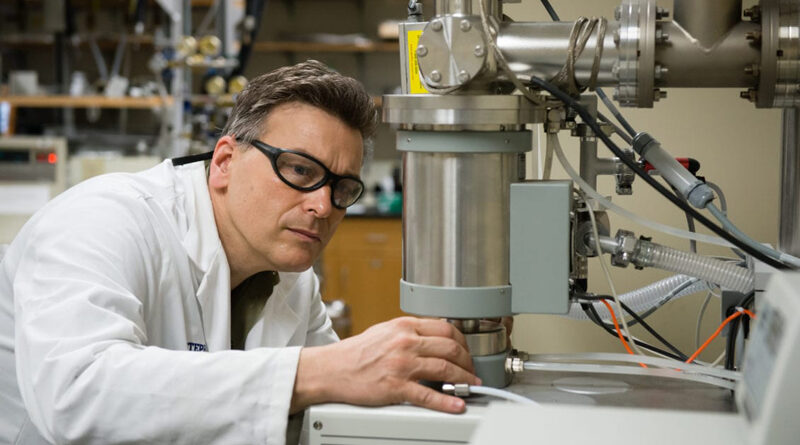 Stephen Foulger of Clemson University is headed to the Czech Republic to conduct artificial-intelligence research and help strengthen U.S. ties to the Central European nation, an opportunity made possible by a grant he is receiving from the Fulbright Foreign Scholarship Board. As part of the Fulbright award, he will be researching memristors at the Institute of Macromolecular Chemistry, Czech Academy of Sciences in Prague and at Tomas Bata University in Zlín. Memristors are polymeric optoelectronic devices that can mimic biological synapses, raising the hope that they could be used in developing an “artificial brain” in the future, Foulger said.