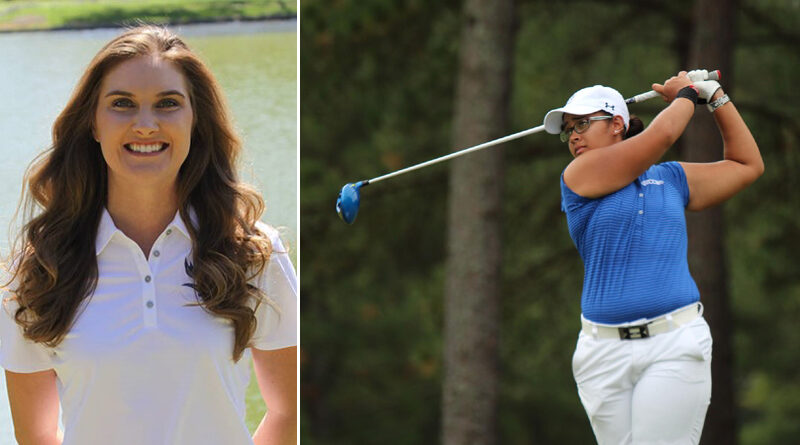 Cameryn Smith, a former student-athlete at Queens University of Charlotte, has sued the school for sexual harassment. Smith claims Queens failed to act responsibly after her golf coach, Meggan Bunker, stalked and outed her for being gay. In the lawsuit, Smith v. Queens University of Charlotte, Smith accuses “defendant (Queens) of deliberate indifference and negligence in response to plaintiff being outed as gay by her former head coach in violation of Title IX. The case is 3:22-cv-00266.”