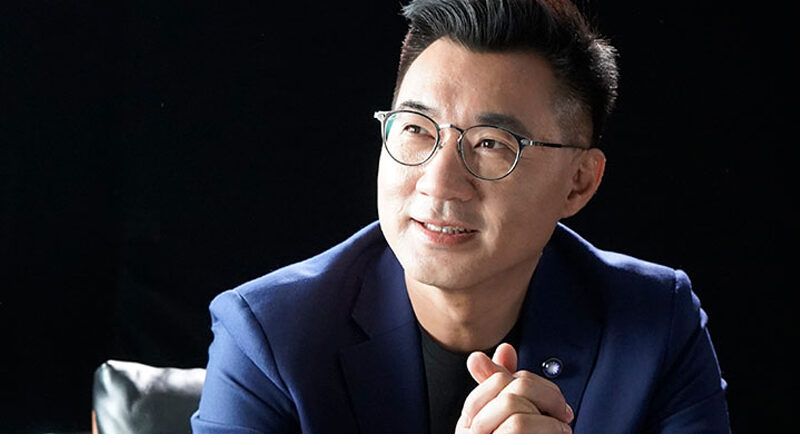 Johnny Chiang is walking a tightrope, according to Time Magazine.

The University of South Carolina graduate became chairman of Taiwan’s oldest political party, the Kuomintang, in 2020, not long after the party suffered a crushing electoral defeat. His term has been marked by rising tensions with China, which claims Taiwan as its own territory. Since September, China has flown hundreds of warplanes in Taiwan’s airspace. 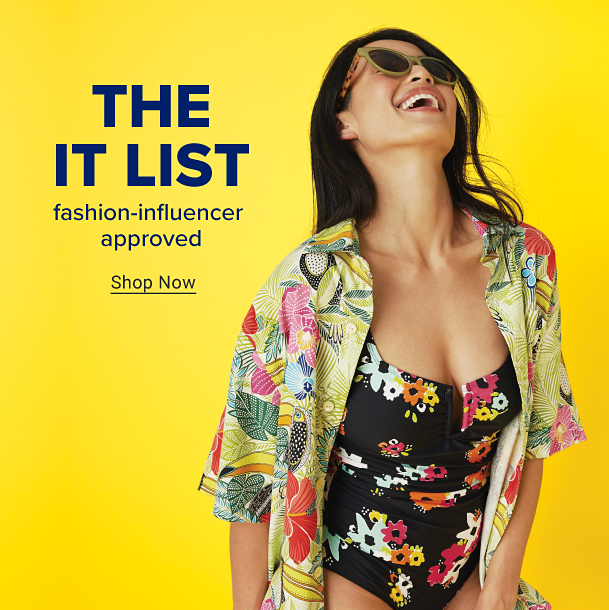