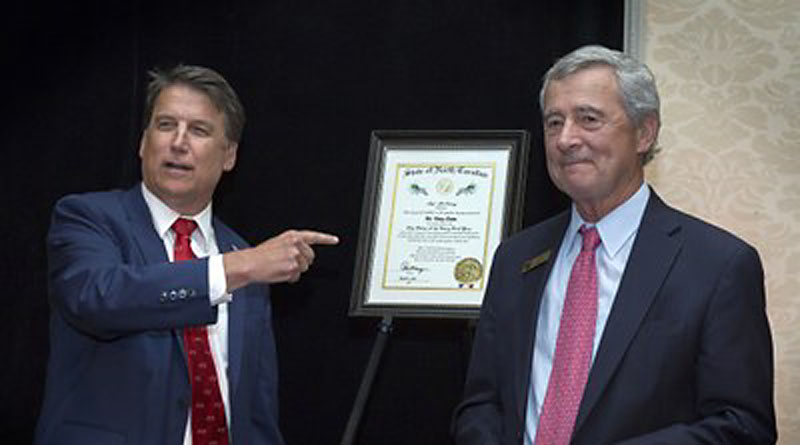 Dr. Tony Zeiss, the popular CPCC president since 1992, announced in February his plans to retire later this year.

The search for only the fourth president in Central Piedmont Community College’s (CPCC) 53-year history is underway. The CPCC Board of Trustees invites applications and nominations for the position of president of the college. The president serves as the CPCC chief executive officer and reports directly to the appointed 12-member board.