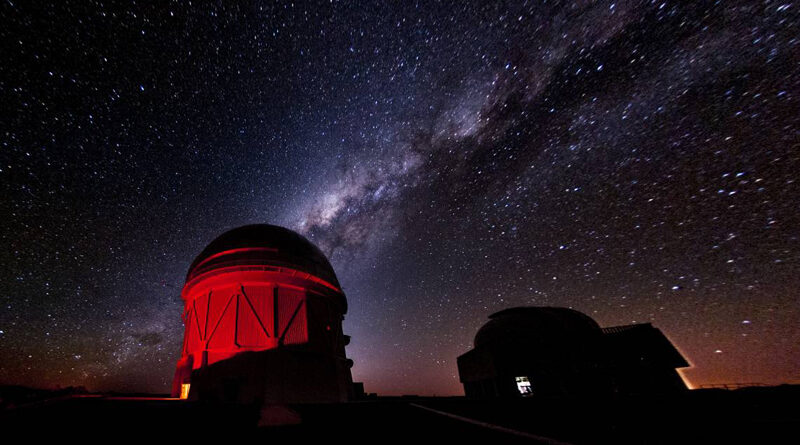 In August 2013, a team of scientists mounted a camera on a telescope high in the Chilean Andes and pointed it at the night sky to peer into the cosmos.

Over the next six years, they took pictures of more than half a billion faint, faraway galaxies over an enormous area of the sky to create the largest 3D galaxy maps yet, stretching almost ten billion light-years into space.

Each image was teeming with galaxies in many spectacular shapes and sizes. But what they were really interested in, said Duke cosmologist Michael Troxel , was hidden in the darkest spaces in between.