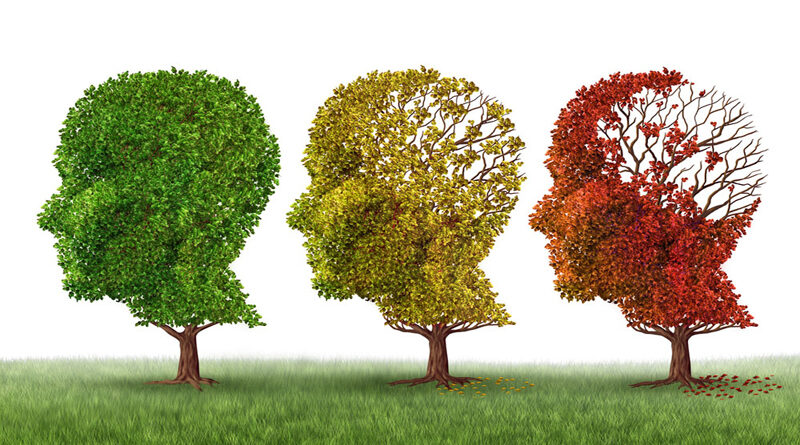 Researchers remain perplexed as to what causes dementia and how to treat and reverse the cognitive decline seen in patients. In a first-of-its-kind study, researchers at the Medical University of South Carolina (MUSC) and Beth Israel Deaconess Medical Center (BIDMC), Harvard Medical School discovered that cis P-tau, a toxic, non-degradable version of a healthy brain protein, is an early marker of vascular dementia (VaD) and Alzheimer’s disease (AD). “We believe our findings have not only discovered cis P-tau as a previously unrecognized major early driver of VaD and AD but also identified a highly effective and specific immunotherapy to target this common disease driver for treating and preventing AD and VaD at early stages,” said Onder Albayram, Ph.D., co-lead author and assistant professor in the Division of Cardiology in the Department of Medicine at MUSC.