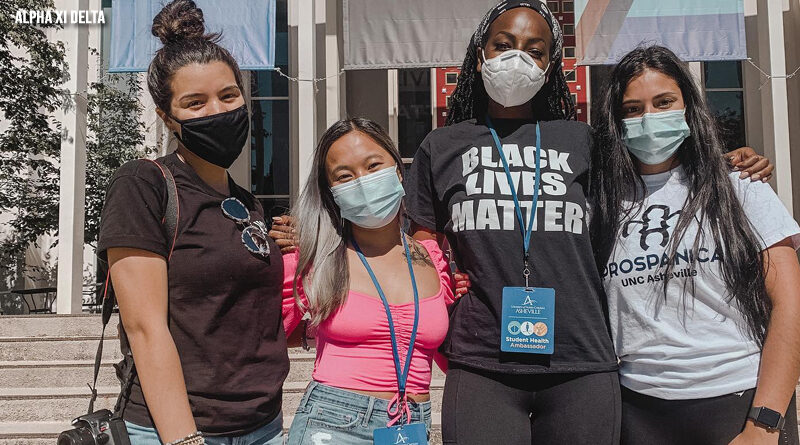 Seventeen sorority members dropped out of the chapter when charges of racism surfaced, including that Zeta Tau was not a “safe space for people who are Black, Brown, Jewish or who have any other religious affiliation other than white Christianity.”