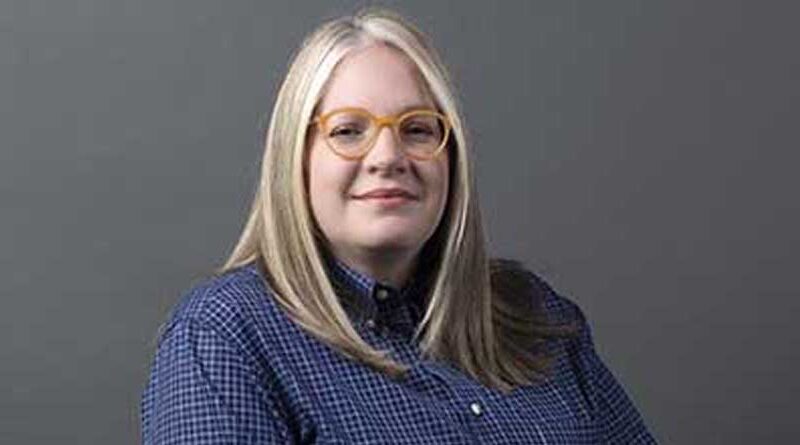 Nearly a decade before the pandemic pushed telework to the forefront of business, Belk College of Business Associate Professor Krista Saral was focusing her research on the topic.

Saral began researching telecommuting and productivity in 2012, earning media attention in outlets such as the Harvard Business Review. Saral’s research found that while people do believe that telecommuters are not as productive, it’s not actually true.

The concept of teams is a theme for Saral, who paid subjects to work in various scenarios: teams with three people in various configurations of remote and office workers. Interestingly, the team scenario viewed as the most productive was the “all-remote team.” The team viewed as less productive was the office/remote worker combination.