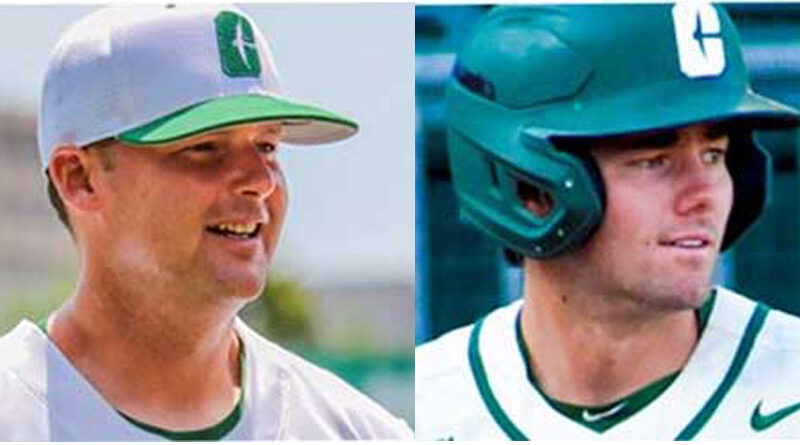 Woodard, C-USA’s Keith LeClair Coach of the Year winner, was recognized for transforming the Niners, who were picked to finish fifth in the East Division preseason poll and miss the conference tournament. Instead, Charlotte captured the regular season title with a 24-8 mark in conference play and posted the highest national ranking in program history. The Niners finished the regular season 39-17, currently the best record since 2011 and are one win shy of becoming the sixth team all-time to hit the 40-win mark.

Knight is the fifth 49er to win Player of the Year and the first since Justin Seager in 2013. He also took home the Newcomer of the Year award after his first season in C-USA and was named First Team All-Conference USA.