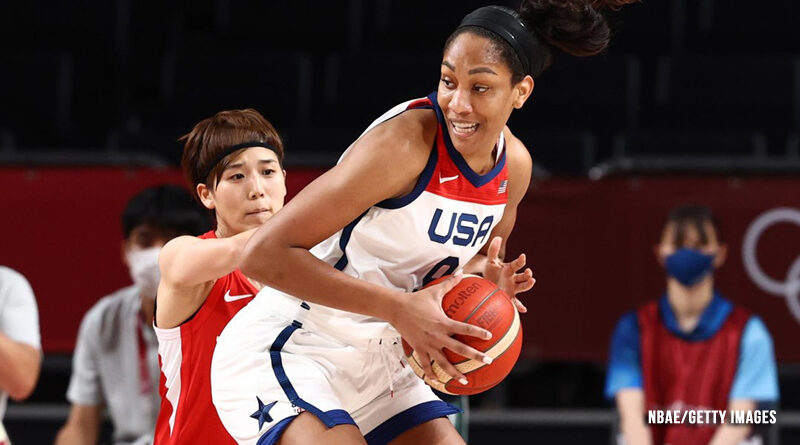 The South Carolina duo of head coach Dawn Staley and alumna A’ja Wilson again guided the U.S. to a victory in Olympic women’s basketball preliminary round action, topping host Japan 86-69 on Friday. Wilson led all scorers for the second-straight game, netting 20 points to go with her 10 rebounds and three blocked shots.

“Japan is a tough team to play against,” Staley said. “After the first quarter I thought we did a great job disrupting them and not allowing them to take and make as many 3-point shots uncontested. We just forced them to put the ball on the floor and then our bigs got involved. I was happy that we locked down and got that done. I’m happy for our team because we are slowly coming together and playing the style of play we need to play to not only get better, but just compete and to get out of pool play because we’ve got a tough pool.”