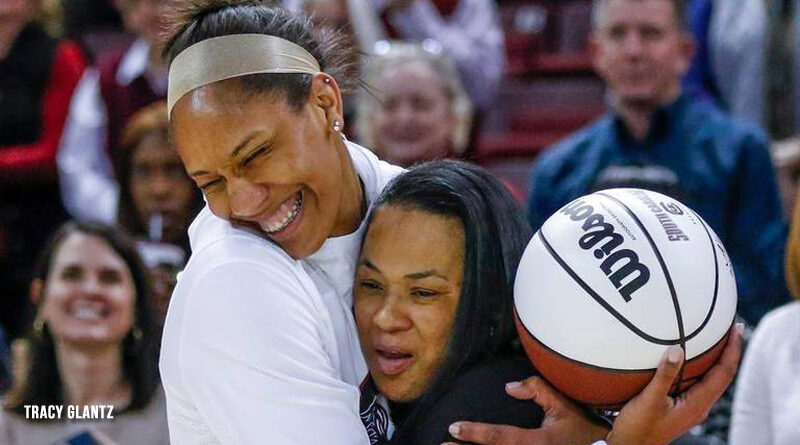 Japan swarmed the court but team USA swatted them aside, proving too much talent and superior coaching. Coach Staley, a 3-time Olympic medal winner herself, was brilliant in her Olympic coaching debut. A’ja Wilson, a first timer at the Olympics, one of the starting five on Team USA, provided exceptional performances across the games and celebrated her 25th birthday on the day she won her first Olympic gold medal.