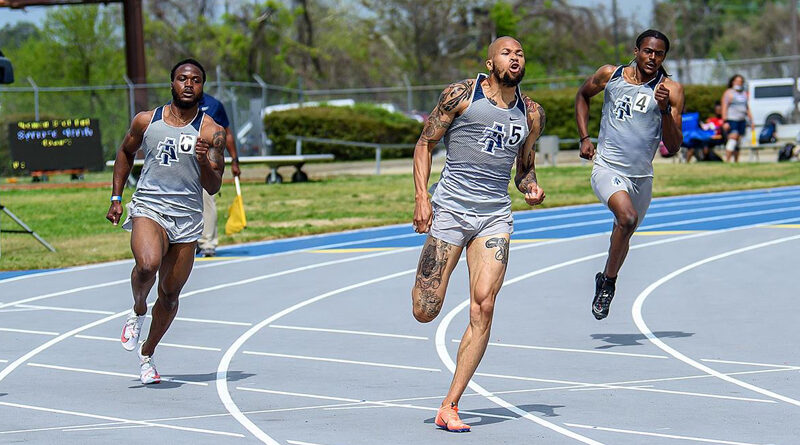 Stewart ran the first leg of the race and Ross Jr. ran the second, followed by Bryce Deadmon and Vernon Norwood to post a time of 2:57:77 and win the first of two heats in round 1 Friday, Aug. 6.