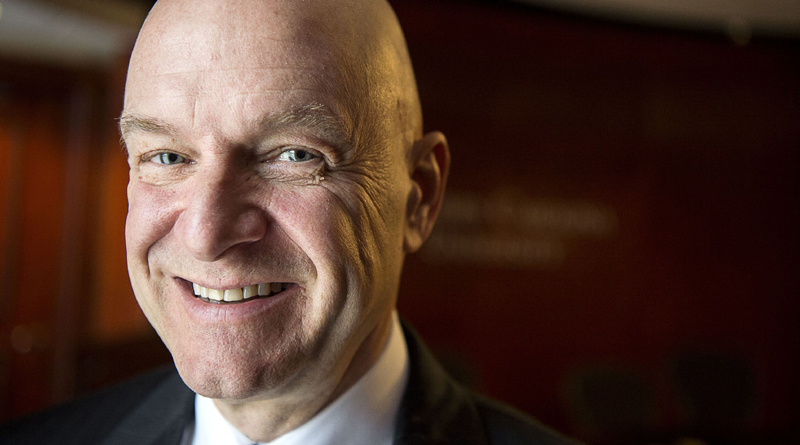 The Board of Trustees voted to rename its fine arts college the David Orr Belcher College of Fine and Performing Arts.

In a November 2017 press release, Belcher reported that the effects of his glioblastoma brain tumor had continued to worsen, and the aphasic impact of the disease on his speech and communicative skills had become more pronounced. Belcher began his career as a classical pianist and presided over WCU for seven years.