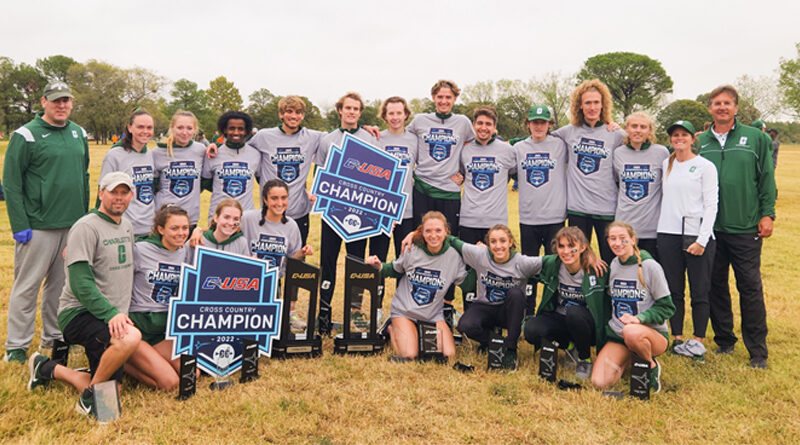 All the work through the season, the ups and the downs. Adversity presents itself throughout a long season, but it prepares you for the road ahead. Ultimately, the rigors of a regular season prepare you for the postseason, and every team isn’t looking for their season to end early. The goal along the way is to win, and that’s exactly what Charlotte did on Saturday in Denton, Texas. It’s one thing to win a conference championship, it’s another thing to dominate the way the Niners did. The women tied Rice’s 2002 team for the lowest point total in Conference USA Championship history with 26 points. The men won by 31 points, with their closer competitor finishing with 62 points. Two dominating wins by both teams, and to do it in their final year as a member of the conference, was extra special for the team.

“Anytime you win a conference championship, regardless of the circumstances, it’s a big deal”, said head coach Joseph Lynn. “Obviously leaving Conference USA on top meant a lot to our program and we have some pretty big goals year-round for Cross Country and Track & Field. It’s nice to get this one checked in the overall scheme of things, but we are definitely excited about this championship and take a lot of pride in this success.”