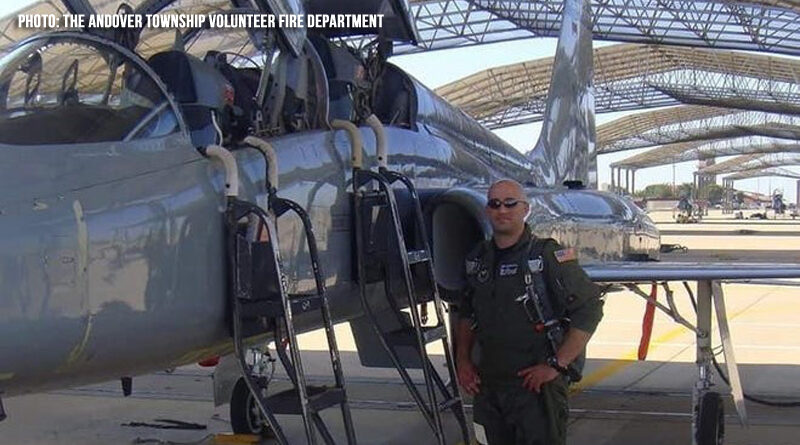 The Citadel alum, Lt. Col. Eric Kut, was part of a U.S. Air Force crew that gained national recognition for flying a record number of passengers on a single aircraft in a rescue mission out of Afghanistan. Kut was the mission commander of the C-17 Globemaster aircraft that brought 823 passengers to safety from the Afghan capital of Kabul on Aug. 15.

Rep. Adam Kinzinger, a Republican congressman from Illinois who also served in Afghanistan as an Air Force pilot, said in a CNN interview, “I hope there are awards that are going to go to the crew of that C-17. They violated basically every Air Force regulation in packing that many people in there, and in the long run that’s going to end up saving a lot of people’s lives.”