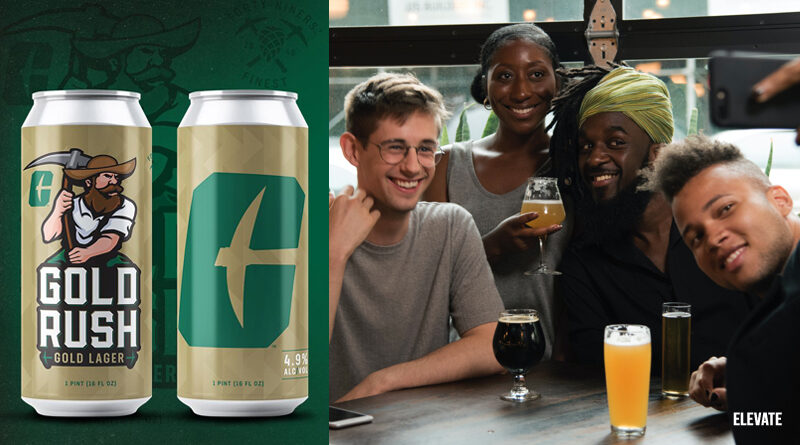 The Charlotte 49ers and LEARFIELD have partnered with Cabarrus Brewing Company to create a series of special craft beers for Niner Nation to enjoy. The first in the series, CBC’s Gold Rush Gold Lager, will be available to consumers beginning this week.

The co-branded beer will be available at over 50 Harris Teeter locations. It will be sold throughout the Charlotte Metro region. The series of beers will also be on sale at Charlotte 49ers home athletic events.