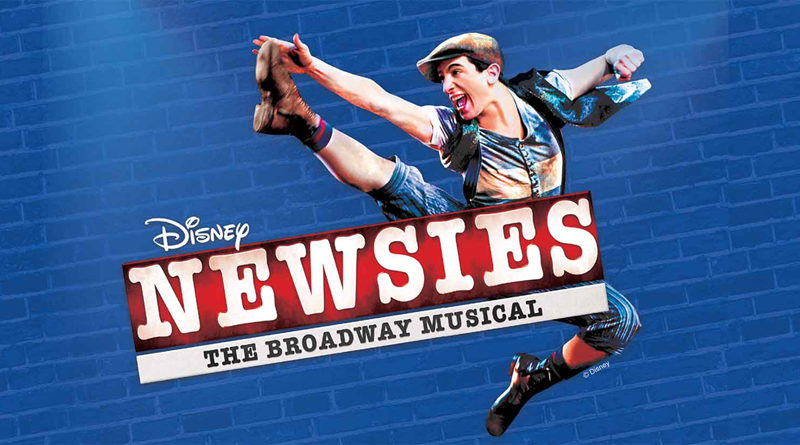 CPCC Summer Theatre ’18 crowns its 45th season with the local premier of the award winning musical Disney’s Newsies. Set in New York City at the turn of the 20th Century, Newsies is the rousing tale of Jack Kelly, a charismatic newsboy leader of a ragged band of teenaged “newsie” as they take on the one of the giants of the newspaper business, Joseph Pulitzer, in a strike that brought the presses to a halt like no one had ever seen before. It’s David vs Goliath with some of the most athletic dancing that has ever been seen on the Halton stage. Newsies will have you on your feet and ready to join the action. “Extra! Extra! Disney’s Newsies is at CPCC Summer Theatre 2018.”