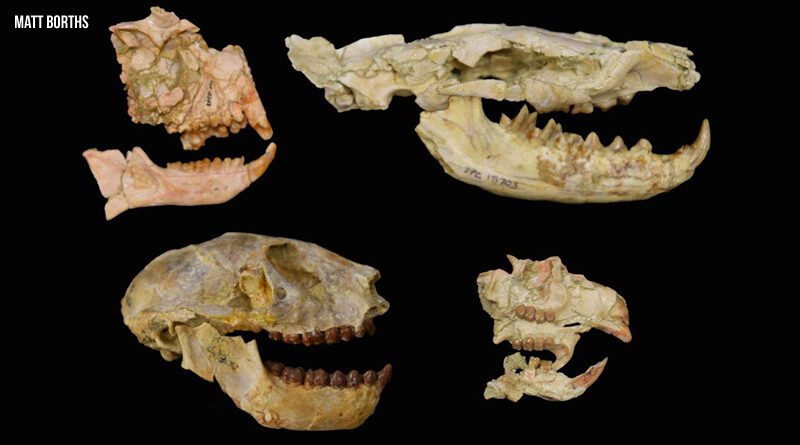 A previously undocumented extinction event that followed the transition between the geological periods called the Eocene and Oligocene was marked by dramatic climate change. Researchers examined fossils at the Duke Lemur Center Division of Fossil Primates (DLCDFP) and determined that African mammals were just as affected as those from Europe and Asia, when the Earth’s climate turned cold.