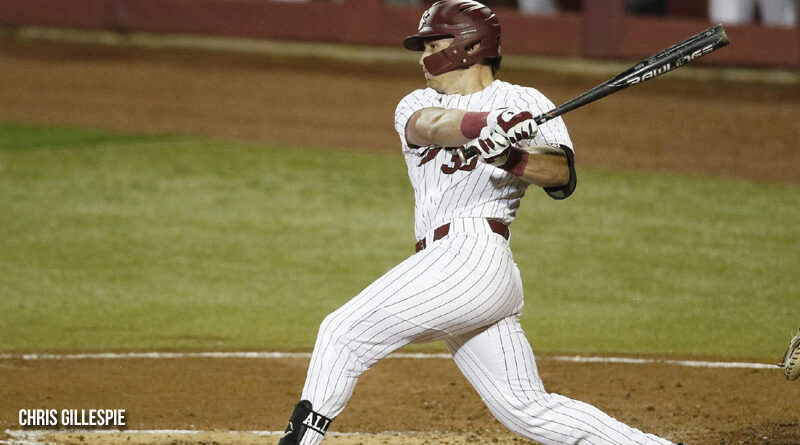 Six players from the University of South Carolina baseball team were selected on the second day of the 2021 Major League Baseball First-Year Player Draft. Brett Kerry was picked by the Los Angeles Angels in the fifth round with the 141st selection. Later in the fifth round, a pair of Gamecocks were picked in back-to-back selections. Brady Allen was picked by the Miami Marlins with the 149th selection. Thomas Farr was then selected by the Cincinnati Reds with the 150th pick. Brannon Jordan went to the Milwaukee Brewers in the ninth round (267th selection). Andrew Peters was selected by the Angels in the 10th round (291st selection) and Wes Clarke rounded out the day, getting picked by the Brewers in the 10th round (297th selection).