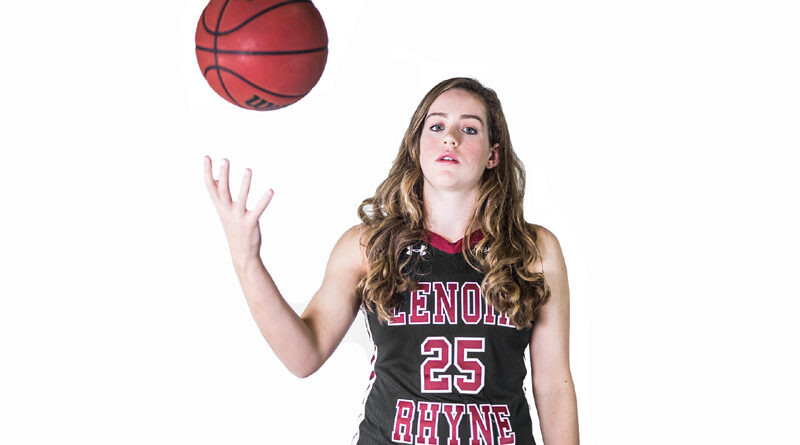 Nine student athletes of the Lenoir-Rhyne women’s basketball team have filed a lawsuit against their school claiming retaliation and dismissal from their team for advocating anti-racist speech. According to the Complaint, the lead plaintiff, Laney Fox, a former point guard on the Lenoir-Rhyne women’s basketball team, “spearheaded a Symposium to discuss George Floyd and Breonna Taylor and the protests against racism and for social justice that had occurred throughout the United States during the summer of 2020.

This Symposium was only for the players on the Lenoir-Rhyne Women’s Basketball team. Assistant Provost Amy Wood, Athletic Director Kim Pate and Director of Diversity and Inclusion Emma Sellers were involved in leading the Symposium. Head Women’s Basketball Coach Grahm Smith and the Assistant Coaches were also present. The players were required to hand over their cell phones so that all participants could feel free to voice their opinions. None of the women’s basketball players would have thought in their wildest dreams that they could be subjected to retaliation, including being kicked off the women’s basketball team for speaking out at the Symposium against racism and injustice.”