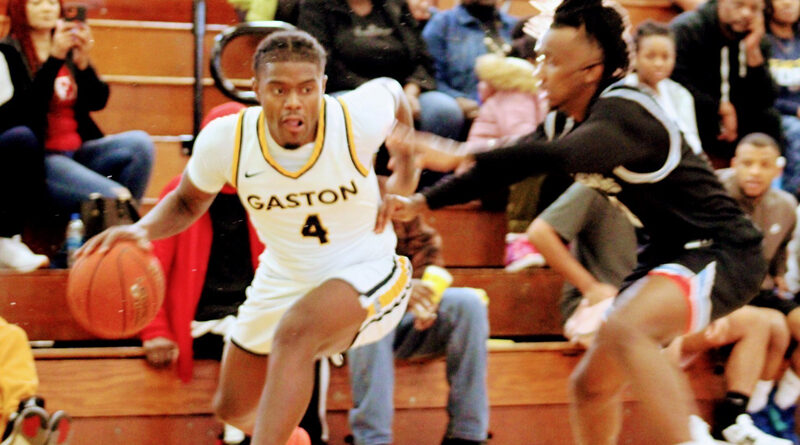 Six days since a disappointing loss in its Region 10 opener, Gaston College found its footing – and its 3-point shot – in a convincing 85-60 victory over Cape Fear Community College on Saturday afternoon at Gastonia’s Ashbrook High gymnasium.

The key to Gaston College’s success was unselfishness, according to head coach Jamie Rosser.

“When the ball doesn’t stick, it’s hard to guard,” said Rosser, whose team had 24 assists on its 30 made field goals. “The pass is always faster than the dribble. And if you’re sharing the ball like that, it’s always fun basketball.”