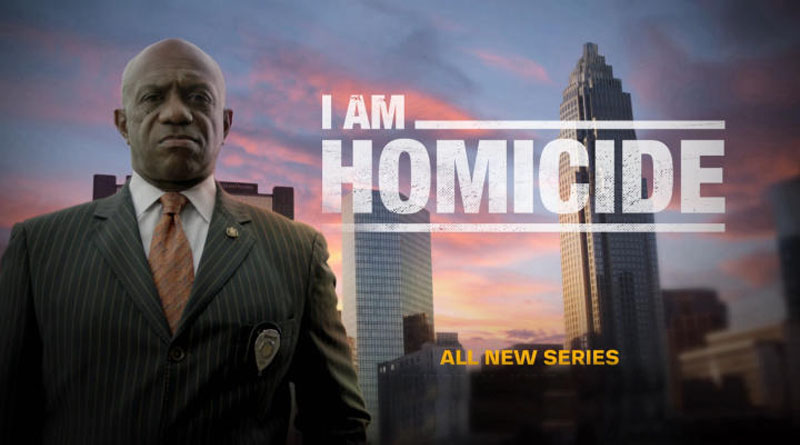 Johnson C. Smith University graduate and Charlotte-Mecklenburg Police Department Detective Garry McFadden ’82 is a 35-year veteran on the force. He is also the subject of a documentary series, “I Am Homicide,” which premiered Tuesday, June 14 at 10 p.m. ET on Investigation Discovery channel. During each episode, McFadden walks viewers through one of his murder cases and how he solved it, building a lasting legacy and a national reputation.