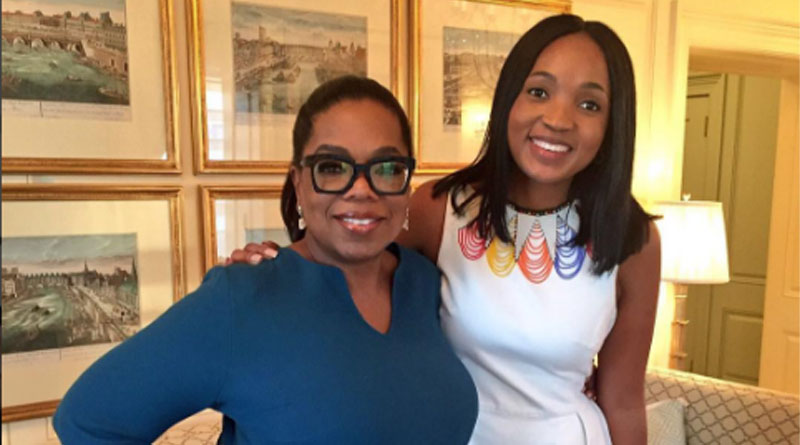 She was born in Johannesburg, South Africa. At 9 she lost her mother to AIDS and was raised by her grandmother. She excelled in school and attended the Oprah Winfrey Leadership Academy for Girls before coming to the U.S. to study at Johnson C. Smith University, where she has been on the Dean’s List since her arrival. Nobiva balanced her academics with social activism, volunteering, hosting multiple student-led panels for women’s empowerment programs, presiding over the JCSU International Club, and conducting academic research on minority protection of women and girls on the African continent. Nobiva has traveled across the U.S. and Canada as a speaker, and even delivered a keynote speech alongside Nobel Peace Prize Laureate Leymah Gbowee at Queens University in 2015. 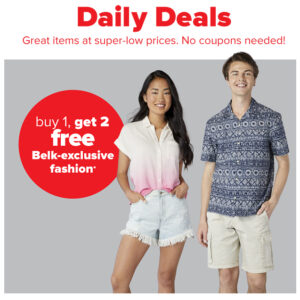 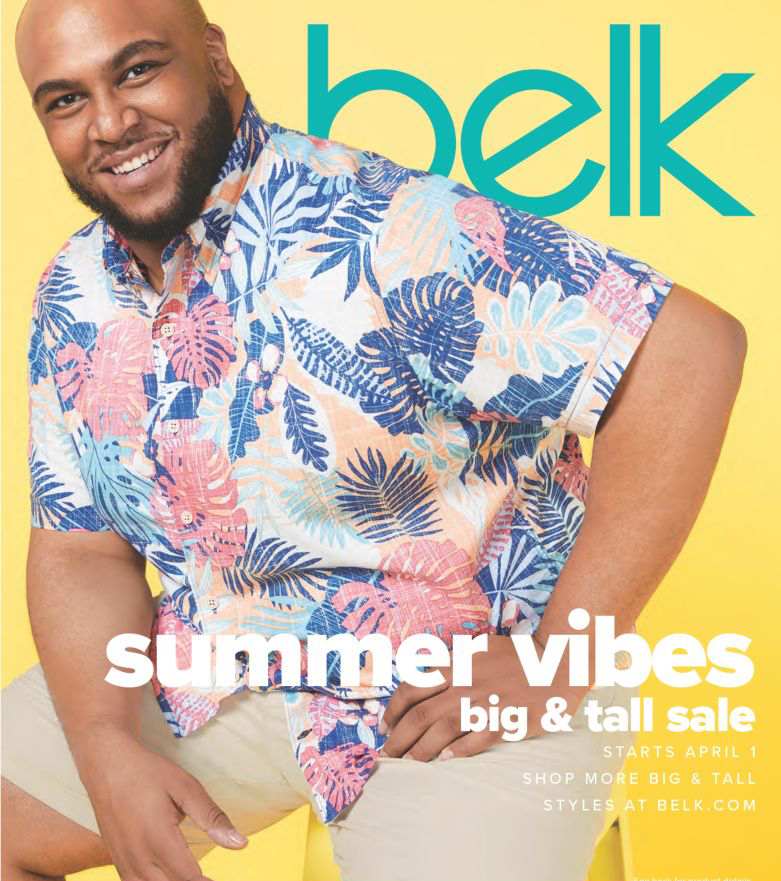