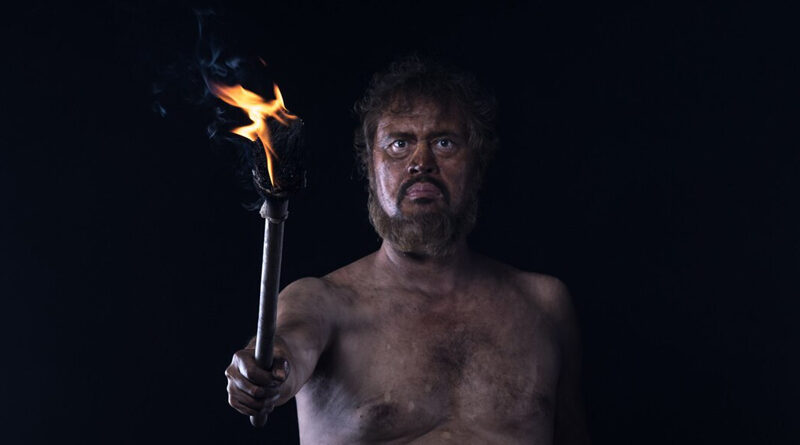 Research has established that there are traces of Neanderthal DNA in the genome of modern humans. Now an exploratory study that assessed the facial structure of prehistoric skulls is offering new insights, and supports the hypothesis that much of this interbreeding took place in the Near East – the region ranging from North Africa to Iraq.

“Ancient DNA caused a revolution in how we think about human evolution,” says Steven Churchill, co-author of the study and a professor of evolutionary anthropology at Duke University. “We often think of evolution as branches on a tree, and researchers have spent a lot of time trying to trace back the path that led to us, Homo sapiens. But we’re now beginning to understand that it isn’t a tree – it’s more like a series of streams that converge and diverge at multiple points.”

“Our work here gives us a deeper understanding of where those streams came together,” says Ann Ross, corresponding author of the study and a professor of biological sciences at North Carolina State University.