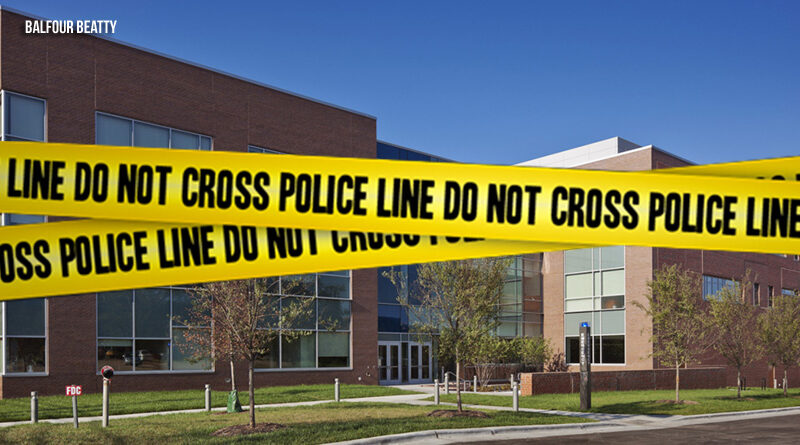 Bomb threats directed at nursing schools of UNC-Chapel Hill and North Carolina Central University caused evacuations and searches on campuses Monday afternoon. A suspicious device was reported in the School of Nursing building at NCCU — but no bombs were found at the campuses.

Three hours after the threats were recorded the buildings were cleared safe.