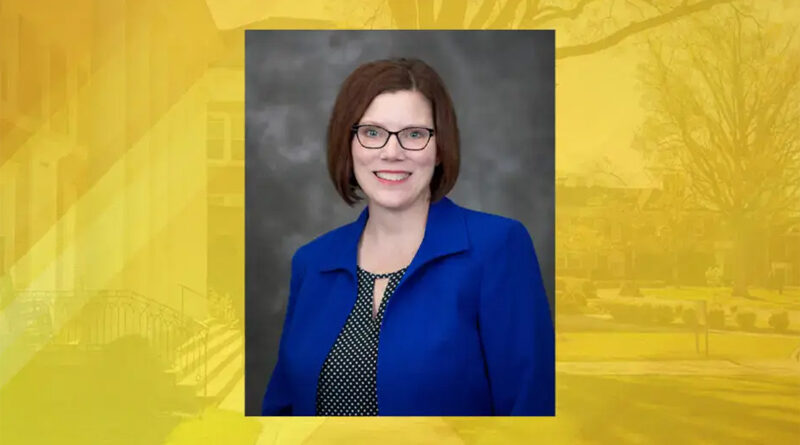 Newsome has served Pfeiffer University as the Executive Director of Advancement since her return in 2017 and is a two-time graduate from Pfeiffer, with degrees in English and Nursing. Before serving as the Executive Director, Newsome held various roles in Advancement at Pfeiffer over a 17-year period, responsible for planned giving, grant writing, alumni relations, annual fund and major gift solicitation, and donor stewardship.

“The financial health of the institution has undoubtedly improved in recent years. While this is attributable to several factors, fundraising has played a critical role,” said Pfeiffer President Scott Bullard. “Jo Ellen’s background in health care, and specifically nursing, has aided us tremendously in strategic discussions internally and with supporters of the university.