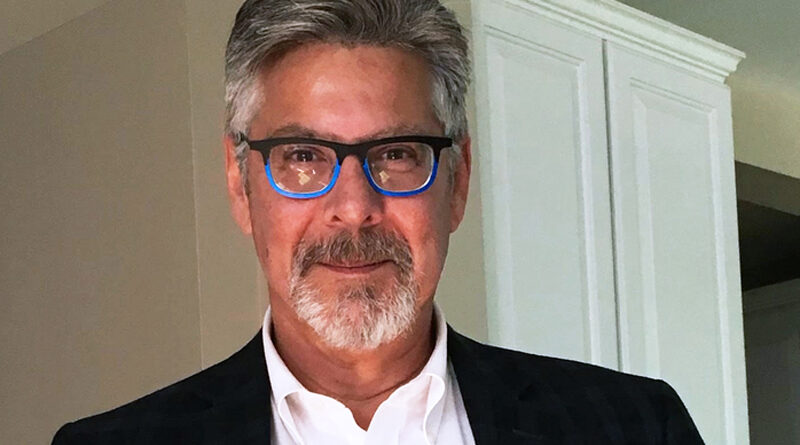 WHY DOGS DON’T TALK, a short story by Dean Monti ’14, has been adapted into a short film. Presented by First Folio, an award-winning theater in Chicago, the original comedy makes its world premiere as an online streaming feature available July 27 through August 8.

The sixteen-minute story was originally adapted for the stage by First Folio Theatre Director David Rice to appear at the Art of the Adaptation festival in Chicago. Rice then had the idea to turn it into a film. The small-scale production, which has received positive press in the Chicago Tribune and WGN Television, poses the question of whether a dog sees man as their best friend the way man sees the dog as theirs.