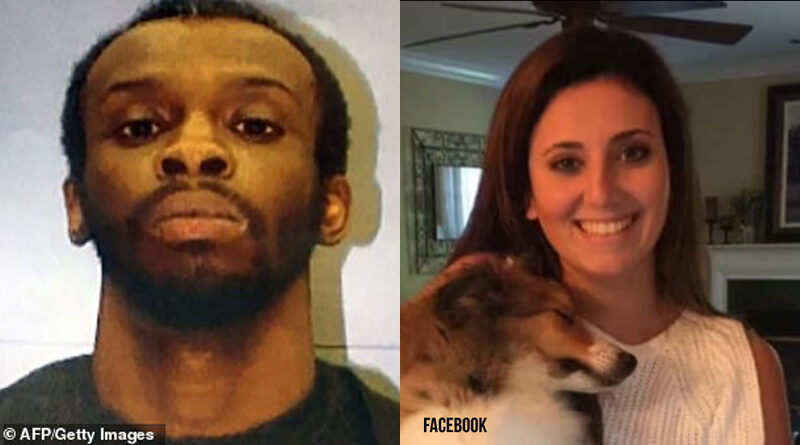 The trial of Nathaniel Rowland, accused of impersonating an Uber driver and killing University of South Carolina student Samantha Josephson, began with the prosecution introducing a video of Josephson getting into Rowland’s car and a witness who claimed to have watched Rowland clean a knife’s blade used to stab Josephson 100 times.

The defense argued no DNA matching Rowland was found on or near the body of Josephson. Rowland is pleading not guilty.