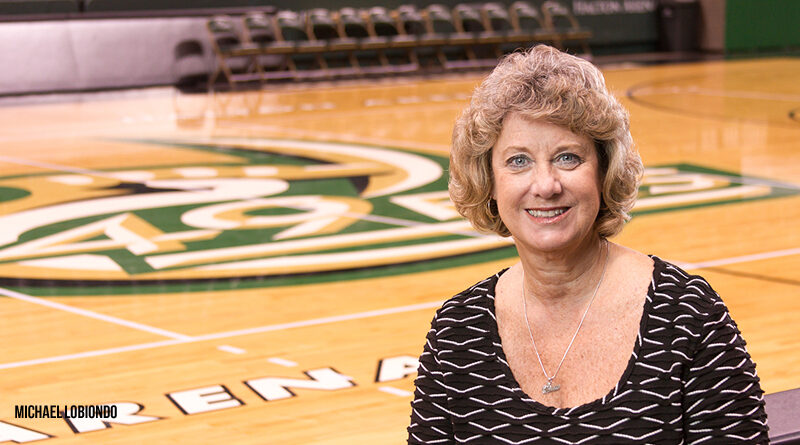 Former UNC Charlotte 49ers Director of Athletics Judy Rose will take a place in the North Carolina Sports Hall of Fame during the 57th annual Banquet on the evening of Friday, July 23, 2021 at the Raleigh Convention Center.

Rose, one of the nation’s most respected directors of athletics, spent 43 years with the Charlotte 49ers athletic department, including 28 as a trailblazing AD. She became the third female to serve as the athletics director of an NCAA Division I program when she accepted the position in 1990. In 1999-2000, she became the first female to serve on the prestigious NCAA Division I Men’s Basketball Committee. She served as President of the National Association of Collegiate Directors of Athletics (NACDA) in 2003-04, was the NACDA Southeast Region Athletics Director of the Year in 2001 and was a finalist for the Sports Business Journal AD of the Year award in 2013.