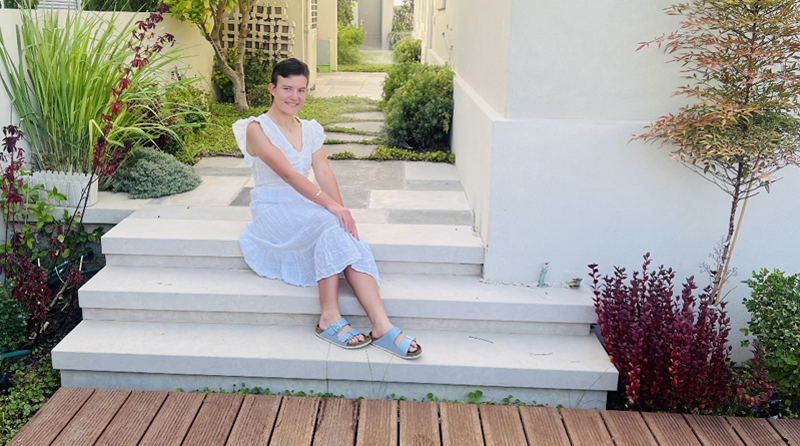 Lara Boyle ’23 first received praise for her writing in middle school. Now, almost a decade later, the senior in Queens University of Charlotte’s English department has published two essays in Newsweek and one in HuffPost. In September, Boyle published her most recent Newsweek essay titled “I Couldn’t Do Math, a Surprising Diagnosis Revealed Why.”

Boyle describes herself as a creative, nonfiction writer. She leverages her identity and experiences to infuse honesty and accessibility into her work. This year, her personal essays have received national attention.