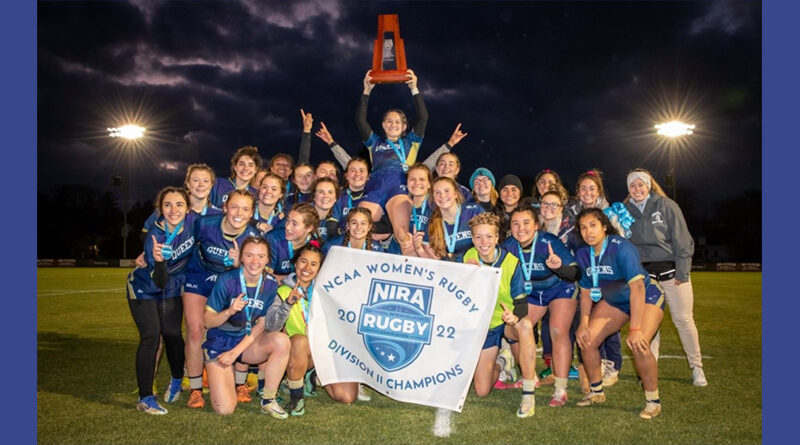 The Queens University of Charlotte women’s rugby team claimed their first NIRA DII Championship in program history in a thrilling overtime game. The Royals took down Davenport University by a final score of 34-27 completing the season undefeated.

In extra time, Queens gained the lead first after back-to-back tries made the score 34-20. The Panthers would execute a try in overtime bringing the score to 34-27, but the Royals defense held strong as Queens won their first NIRA Championship.