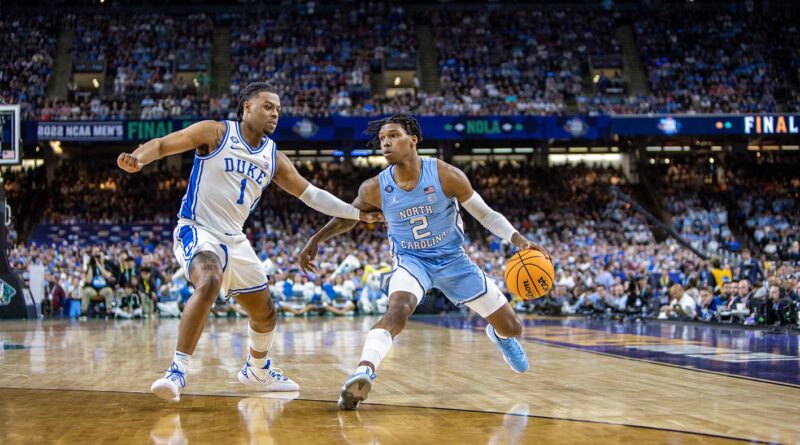 In over 100 years of passionate rivalry, the successful basketball programs of Duke University and University of North Carolina faced off for the first time in the NCAA Tournament. They’ve competed against each other in hundreds of games but not one of those games in their storied histories was more significant than the competition at the Final Four in the New Orleans Superdome. Nor is any game in their joint history as poignant—the rise of UNC’s new head coach Hubert Davis, reaching heights that only the best teams at Carolina achieved, juxtaposed, with the climax of the retiring Hall of Fame leader of champions, Duke Coach Mike Krzyzewski.

In what many fans consider the best Final Four game in their lifetimes, the Tar Heels prevailed. 81-77.