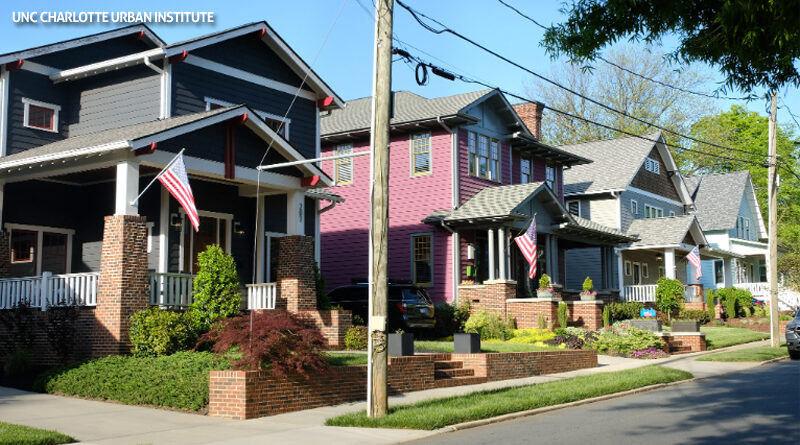 While the Charlotte housing market shows signs of softening, homes in the region that are priced affordably are becoming increasingly difficult to find.

Home buyers and renters in the eight-county region are entering a second year of high prices and a lack of affordable housing, according to the 2022 State of Housing in Charlotte Report, which was released by UNC Charlotte’s Childress Klein Center for Real Estate  Tuesday, Nov. 15.

“In particular, the prices at the lower end of the distribution have increased much faster than at the higher end, causing significant concerns for housing affordability in the region,” said Yongqiang Chu, CKCRE director and the primary author of the housing report.