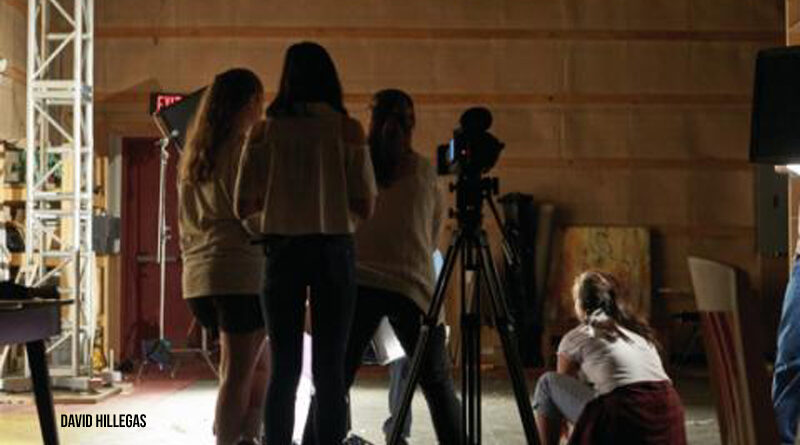 In making its annual list, The Hollywood Reporter consulted with “knowledgeable industry players to determine what each school’s reputation is within greater Hollywood” as well as changes year-over-year and the alma maters of the past year’s top awards-season winners, film festival breakouts and box office stars. THR noted the UNCSA School of Filmmaking named independent filmmaker Deborah LaVine its new dean, as well as the fact that the school boasts an incoming class of 50 percent women for the second straight year, and that it covers the costs of student films. Emmy-nominated “Mare of Easttown” director and alumnus Craig Zobel (B.F.A. ’99) is quoted as saying that UNCSA is “smaller and scrappier” and truly “aligned with an indie film spirit.”