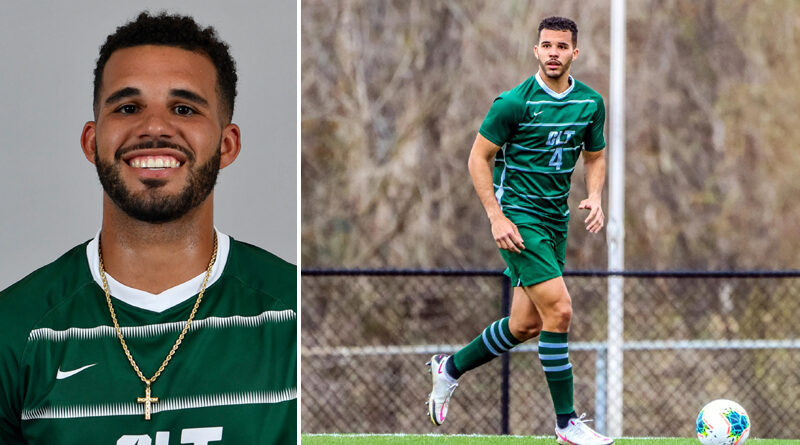 Charlotte men’s soccer senior defender, Sean Suber, has been named American Conference Defensive Player of the Week following a pair of dominant shutout performances for the 49ers this week.

Suber helped anchor a back line that shut down Gardner-Webb, 4-0, at home on Monday night, before completely stifling Georgia Southern in the Niners, 5-0, rout of the Eagles on Sunday in Statesboro.

Not only did Suber lead the Niners back line and play over 80 minutes in both matches, the Charlotte native scored the first and eventual winner from the penalty spot on Monday night.