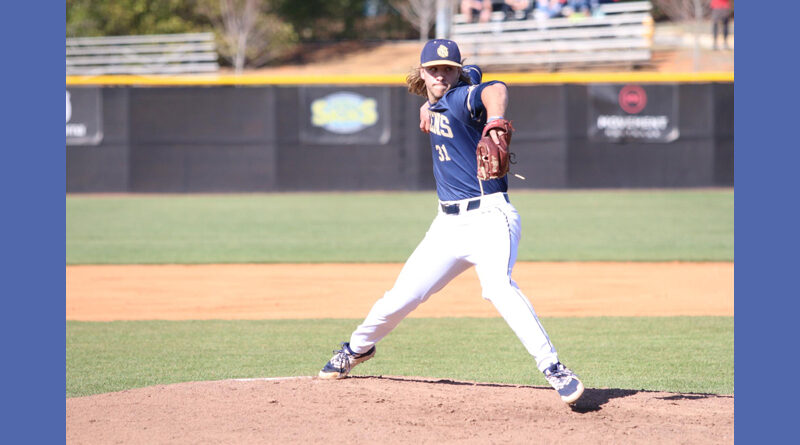 On day two of the 2022 MLB Draft, Tanner Jacobson and fellow teammates were hanging out at his house in Charlotte watching the draft and anxiously waiting for a phone call. Jacobson had an idea going into the draft that he was projected to be drafted on day two or three after his conversations with scouts, but that didn’t make the day easier.

“You’re just super anxious as you wait for that phone to ring and you’re getting texts and calls from different teams that are looking to get you,” he said. “When you’re hearing that, you just can’t wait to hear your name called or for something to happen.”

All of the anxieties faded when the St. Louis Cardinals called to tell Jacobson he was selected with the 307th pick in the 10th round of the draft.