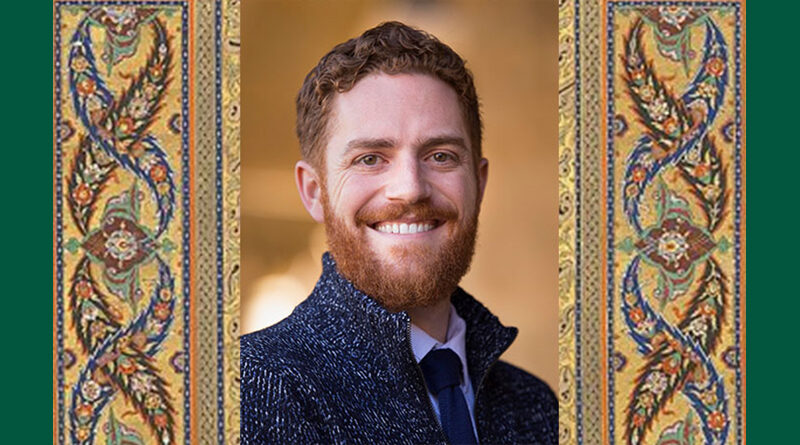 To support the first translation into English of an extensive 12th-century Persian poem that presents a Sufi spiritual journey, UNC Charlotte’s William Sherman has received funding from the National Endowment for the Humanities (NEH).

The $48,371 award will enable continued work on a critical collaborative translation of a poem called the “Musibat-Namah,” or “The Divine Tragedy,” by Sufi poet Farid al-Din ‘Attar. The work will provide greater access to a text that is valuable to the humanities but largely inaccessible.

Sherman’s project is with collaborator Ahoo Najafian. Sherman joined Charlotte’s Department of Religious Studies as faculty in 2017. He researches the history and literature of Muslim societies with a particular focus upon premodern South and Central Asia. He earned doctoral and bachelor’s degrees from Stanford University, and a master’s degree from University of California, Los Angeles.