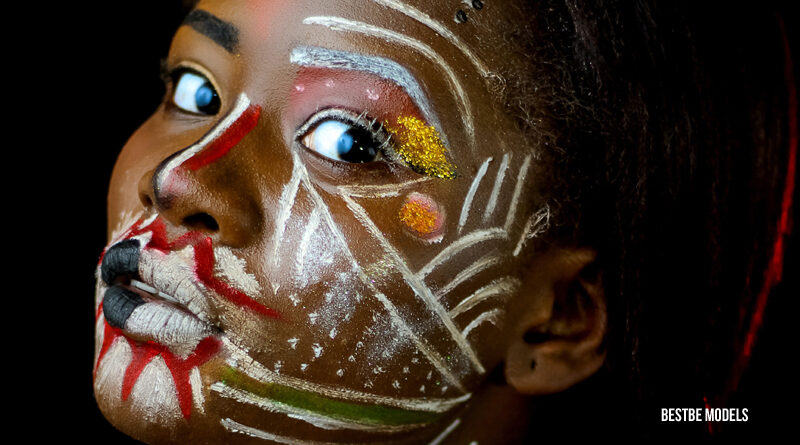 According to University of South Carolina History Professor Woody Holton, in his book, Liberty Is Sweet: The Hidden History of the American Revolution, due to be published in October 2021, what you think you know about the Declaration of Independence is probably wrong. Surprising revelations include: ordinary Americans played a role in its composition, African Americans are partly responsible for America’s independence, and other interesting facts, according to an article in MarketWatch.